The summer transfer window is right around the corner. United are safe, although not matematically, they are logically.

Articles have already started to roll out on how much Newcastle are set to make this season. Provided NUFC finish 10th, the club’s income will be above £120million. A sum that puts the club well in the black.

In addition, United should have money left from what they didn’t spend last summer or in January. Though, however much it may be, Rafa won’t be armed enough through this income alone to properly increase the quality in his ranks.

There’s still a distinct possibility that Keney, Dubravka and Slimani may leave the club, never to return. No matter how much Rafa may or may not want them to stay. It’s the harsh reality in todays football world. Fans and loyalty still matters, but it’s the money that do all the talking.

If Rafa doesn’t feel he has enough money banked to make significant upgrades to the squad, he’ll have to generate money from player sales. And we’re not talking about the Colback’s and Joselu’s leaving. Or Gamez and Haidara moving on as free targets. Sure, it free’s up wages and opens up room for movement.

Still, he may have to do a “Xabi Alonso”. Sell a star player to get a proper amount of money in. Lascelles’ may be that player. However unpopular it may be. Dummett may have to move on if Benitez can fetch a good sum for him. Mitrovic’s future seem set, and it’s not one at NUFC.

He’ll have to buy smart too. Young, raw talent may be the way to go. Players who are ready for loan moves. Getting them in with option to buy could be vital. The Kenedy’s, the Tammy Abraham’s, the Murphy’s – that’s where Rafa will find the talent to nuture. And when they grow in potential and actual ability, that’s when the club with grow.

But there’ll be unpopular moves amongst the supporters, for sure. I think Rafa will feel he’ll have to. Supporters hope that he’ll extend his contract, whether Ashley stays or sells up.

The important thing here is that Ashley understand and supports Rafa, though that feels like an impossible task when it comes the owner’s past. The hopes of a takeover continue to dwindle, with Ashley’s price now said to be reaching £400M.

As the saying goes, In Rafa we Trust. 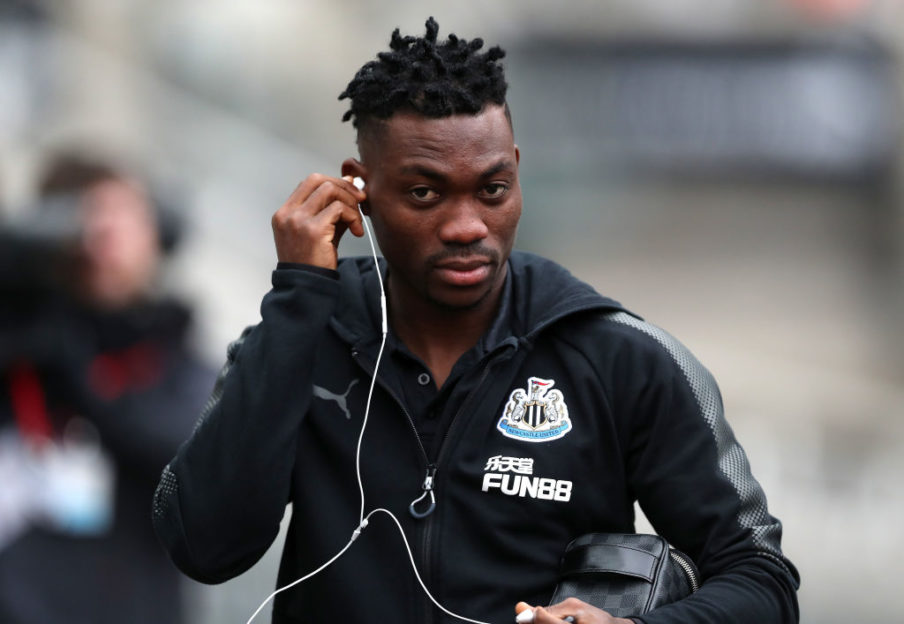 Newcastle stars who could make an impact at Russia 2018